Modern Sacred Music in the 20th Century (or What It Should Have Sounded Like), Part I: Duruflé & Pärt

The Catholic Church was once responsible for some of the most beautiful art and music ever made. If one needs proof of this, one only has to recall the splendid ceiling of the Sistine Chapel, the glory and terror of Mozart’s Requiem, and the brilliance of the Sainte-Chapelle in Paris. 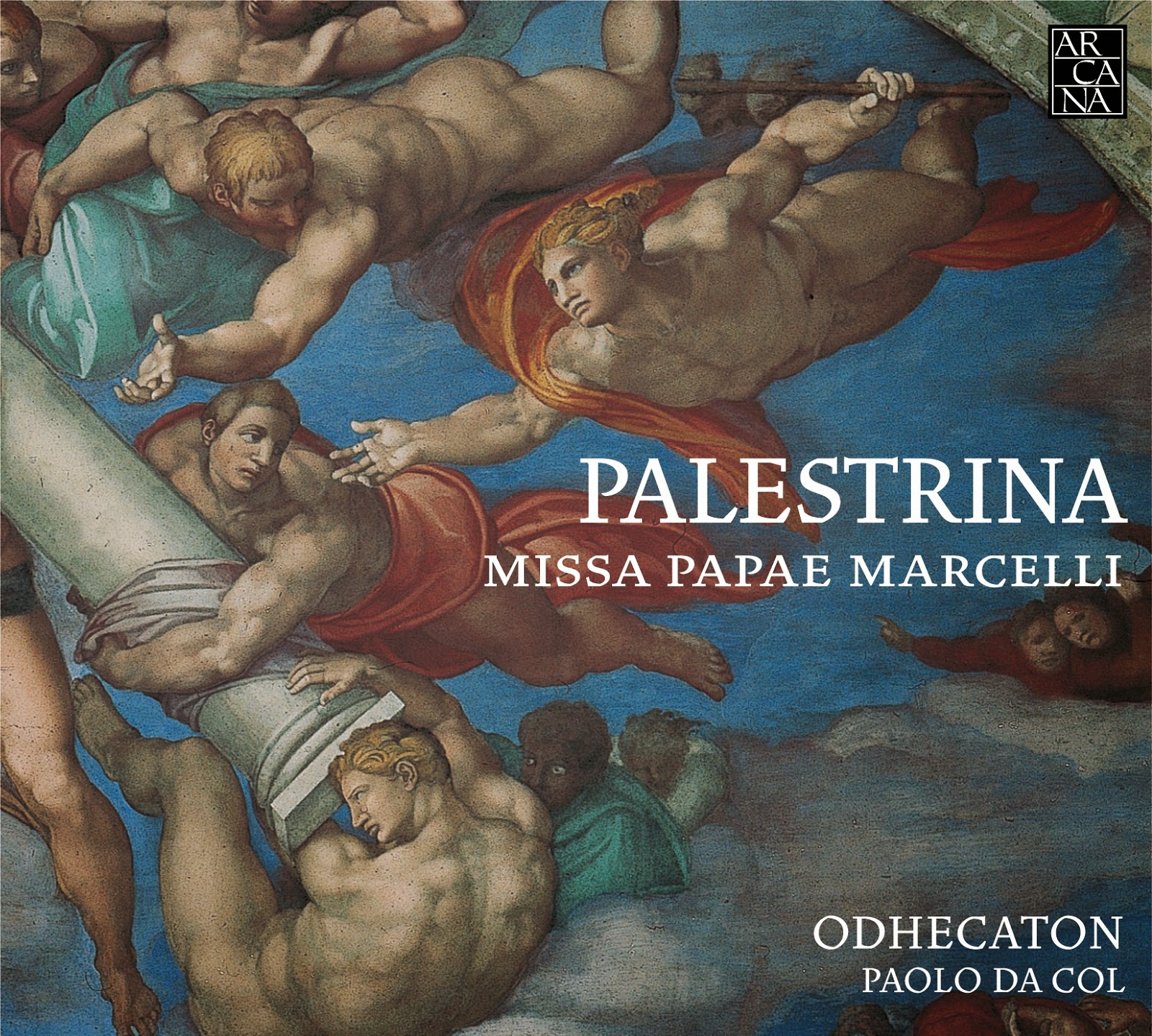 Although the Catholic Church was once a patron of the arts, she would certainly have a difficult time supporting such a claim today. In fact, the typical art and music one finds in most Catholic churches is not only “not beautiful” but is actually some of the most ugly, banal, and uninspiring art that mankind is producing. 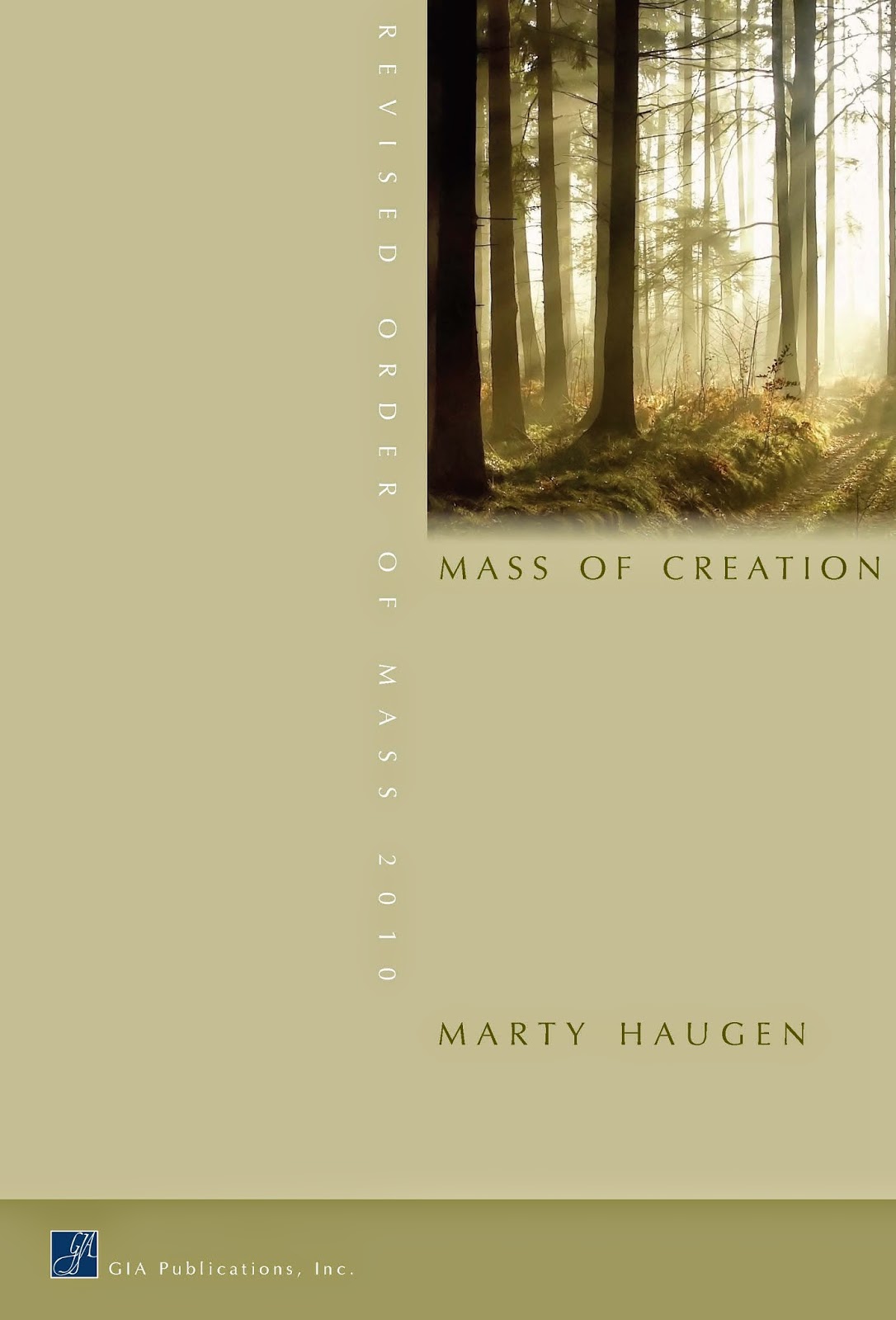 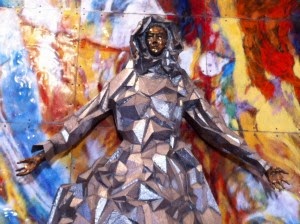 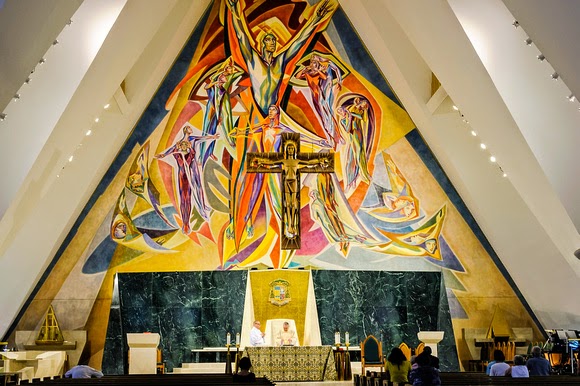 But is this what the Church intended for the art of the 20th century? What was modern sacred music supposed to sound like?

First, a little about the role of music in Catholic liturgy, otherwise known as sacred music. According to Church teaching, sacred music is meant to give glory to God and to inspire its listeners to live the teachings of the faith. Because the Catholic liturgy is supposed to be the divine meeting of heaven and earth through the person of Christ, the music which is used within its context must not sound like the normal music one might hear in  everyday life, such as on the radio or even in the concert hall. For this reason, a jazz mass or a polka mass would be extremely problematic at best. This principle can also be demonstrated in the origins of stained glass windows.  The light of the outside world was “sanctified” through the colors of the stained glass, purifying it so it might enter into the sacred space.

From the very beginning of the 20th c., the Church expressed great concern for the state of music in Catholic worship. In 1903, Pope Pius X composed a personal letter to the Catholic Church titled Tra le Sollecitudini in which he called for the restoration of sacred music, the teaching and singing of chant and sacred polyphony in parishes, and the composition of modern music possessing an ecclesiastical and sacred character.

Specifically, “Gregorian chant has always been regarded as the supreme model for sacred music, so that it is fully legitimate to lay down the following rule: the more closely a composition for church approaches in its movement, inspiration and savor the Gregorian form, the more sacred and liturgical it becomes; and the more out of harmony it is with that supreme model, the less worthy it is of the temple.”

Thanks to Pius X and the chant restoration undertaken by the Benedictine monks of Solesmes Abbey, Gregorian chant underwent a renaissance in France between 1903 and 1963. It was used in sacred and secular compositions by numerous composers and taught in choir schools such as Rouen Cathedral, where children were trained in the singing of chant and polyphony ranging from the works of Palestrina and Victoria to Haydn and Fauré.

Among these students was future composer and organist, Maurice Duruflé (1902-1986). As a boy chorister, Duruflé was immersed in a world of solemn Catholic liturgy and aesthetic spirituality which formed the foundation for his artistic endeavors for his entire career. As he went on to complete his musical studies at the Paris Conservatory, he synthesized his childhood schooling in the ancient melodies of plainsong with the harmonies of contemporary composers such as Debussy and Ravel to create a modern style of sacred music.

Dedicated to his wife Marie-Madelaine Chevalier Duruflé, the title “Cum jubilo” comes from the chant mass on which the work is based. Also known as Mass IX, it is designated for feasts of the Blessed Virgin. The overarching tone of the original mass is one of joyful serenity, a tone which the composer both adopts and subverts over the course of the work. As one might expect, Duruflé borrows heavily from the chant melodies on which the Messe is based. While not all of the melodies are derived from the source material, the melodies which are original to the work are certainly chant-inspired. The Kyrie serves as a prime example, opening with the original chant melody in the first violins and clothed in luscious harmonies, harmonies which have lead many to label Duruflé as an impressionist. The men’s chorus enter the texture with a newly-composed melody so imitative of chant that it is hard to distinguish between the original chant and that of Duruflé. This method continues for the duration of the Messe, the composer quoting or varying the original chant melodies while sewing in his own material, weaving a tapestry of the old and the new.


Pius X stipulated in his motu proprio that new sacred music had to be “good art, holy, and possess the quality of universality,” qualities that are all found in various forms of plainsong across cultural boundaries.  As seen in the Messe, Duruflé was able to blend the modern harmonies of Debussy and Ravel with the ancient melodies of plainsong to create a modern style of sacred music, proving the compatibility of chant and (at least initially) modern harmony while shunning the “profane theatricality of the past.” He combined the sacred and secular in a manner appropriate for the liturgy, respectful of the tradition but also progressive.

Pius X’s letter gave Duruflé the motivation to persist in his musical style well into the 1960s, after which his works were thought old-fashioned, cast aside by a new call for “musical relevance” in the church.

The Second Vatican Council’s Constitution on the Sacred Liturgy was meant as the successor to Pius X’s letter. However, though the document was sound in principle, its application proved disastrous for sacred music.  Though it insisted on the primacy of chant and polyphony in the liturgy, its permission of vernacular languages and music effectively spelled the end of Latin-texted chant, and thus, the abandonment of chant in the liturgy in favor of more popular tunes and styles.
__


While sacred music in Catholic liturgy began to unravel in the 1960’s, Arvo Pärt (b. 1935) was emerging on the modern music scene in Estonia, a republic of the Soviet Union. After suffering persecution from the government for the use of serialism and religious texts in his early compositions, Pärt fell silent for several years and turned to the study of Gregorian chant and Renaissance polyphony. Out of this silence emerged a new style of music which Pärt called Tintinnabuli, a style that is meant to replicate the pealing of bells, their “complex but rich sonorous mass of overtones ... the idea of a sound that is simultaneously static and in flux.”

Pärt described his musical journey in his own words, “The numbers of serial music were dead for me ... With Gregorian chant that was not the case. Its lines had a soul.” He added, “Gregorian chant has taught me what a cosmic secret is hidden in the art of combining two, three notes. That’s something twelve-tone composers have not known at all.”

Pärt's Berliner Messe for chorus or soloists and string orchestra was commissioned for the 90th German Catholic Day in Berlin, 1990. In the traditional Catholic liturgy, the Credo functions as the proclamation of the core beliefs of the Christian faith. Pärt’s setting of this text serves as a prime example of his tintinnabuli style. Though decidedly more reserved in tone and orchestration when compared to the romanticism of the Gloria from Duruflé's Messe "Cum jubilo", it is equally jubilant in character. Imitating the composers of the early Renaissance, Pärt’s writing emphasizes the horizontal, focusing on melodic lines rather than vertical harmonies. The essence of tintinnabuli is the pitting of a scalar chant line, which revolves stepwise around a central pitch, against a second line, which outlines an arpeggiated single triad and thus creating a harmonic or tonal center. The second line is called the tintinnabuli voice due to the bell-like tones which are created when it collides with its counterpart, though both lines tend to follow the same general contour. The emphasis of the single triad ultimately eliminates the possibility of harmonic progression. However, the music is still in motion! Instead of deriving the forward motion from the harmony, the music is propelled by the tension and release created by the collision and resolution of the two core lines, by the use of imitative counterpoint borrowing aspects of 20th century serialism, and by the rhythmic drive of the sung text, which is set according to its natural syllabic rhythm in the style of plainchant. The harmonic stasis draws attention to the chant line, refocusing the listener’s attention to the fundamentals of melody, harmony, and language-- the “cosmic secret” in combining two, three notes.


Unlike Duruflé, Pärt has yet to write music specifically intended for the Catholic liturgy. But Pärt's music can certainly be viewed as sacred music. Due to their total immersion in the world of chant and polyphony, the music of Duruflé and Pärt “breathes the spirit of ancient religious chant and yet the overall idiom, particularly the harmonic language, is thoroughly modern,” proving that it is possible to compose modern sacred music that is both in keeping with the spirit of the Catholic liturgy and also awakening -- in short, worthy successors of the universal masterpieces of the past.
Posted by Emily Starr at 5:59 AM